The Black Bag Media Collective is thrilled to announce our latest project — VR Forward, a series of Virtual Reality and Augmented Reality based performances, installations, streams, and presentations featuring work by some of the most innovative Canadian artists, and curated by JE Solo. This project will see new installations and performances for virtual spaces, taking place over the next year in VR worlds like NEOS VR and VR Chat; Second Life; and via lives streams, YouTube videos, and other portals. Here are biographies of the artists or groups we will be featuring. More to come soon.

See: Ora4Art on Instagram for more about Debora’s work.

Images below of recent psychogeographies by Debora Alanna. 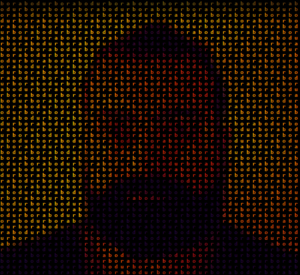 Bora is a flip-flop person, an entity of water with a bohemian attitude, a beach boy. He has been on water, in water, around water, and over water for years. He started his sailing adventure at the age of 8. He is a lover and practitioner of visual arts. He started his painting and sculpting adventure at the age of 14. He has a bachelor’s degree in philology and he has taught English at many educational and research institutions under the Ministry of Education of Turkey in various cities. He is now pursuing a master’s degree in educational technologies at Concordia University, Montreal.

Bora is also a maker by nature. He has been making things since his childhood. His first makes involve a skateboard that has ball bearings scavenged from a tractor engine, a two-person tri-cycle, a home music station that uses FM radio signals as a transmitter, a thirty-note punchcard music box, and many flying, swimming and submerging unidentified objects. He is a THK certified trainer and he loves to build RC models with his students. He also loves road trips which advanced his making into custom motorcycles; bobbers and cafe-racers. 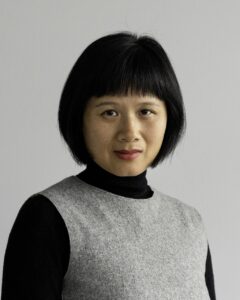 Chun Hua Catherine Dong is a Chinese-born Montreal based artist working with performance, photography, and video, AR and VR. She received an MFA from Concordia University and BFA from Emily Carr University Art & Design in Canada. She has exhibited her works in multiple national and international venues, such as Quebec City Biennial, MOMENTA | Biennale de l’image, Kaunas Biennial, The Musée d’Art Contemporain du Val-de-Marne in Paris, Museo de la Cancillería in Mexico City, Canadian Cultural Centre Pairs, the Museum of University of Toronto, HuBei Museum of Art in China, and so on. Among many other grants and awards, she was the recipient of the Franklin Furnace Award for contemporary avant-garde art in New York in 2014 and listed the “10 Artists Who Are Reinventing History” by Canadian Art in 2017. She was awarded with Cultural Diversity in Visual Arts Award by the Conseil des arts de Montréal in 2020, and a finalist for Contemporary Art Award at Le Musée national des beaux-arts du Québec ( Prix en art actuel du MNBAQ) 2020.

Catherine’s artistic practice is based in performance art, photography, video, VR, AR, and 3D printing within the contemporary context of global feminism. Catherine’s work deals mainly with cultural intersections created by globalization and asks what it means to be a citizen of the world today. Body is political. Catherine will be exploring multiple tools to create both VR and AR experiences. 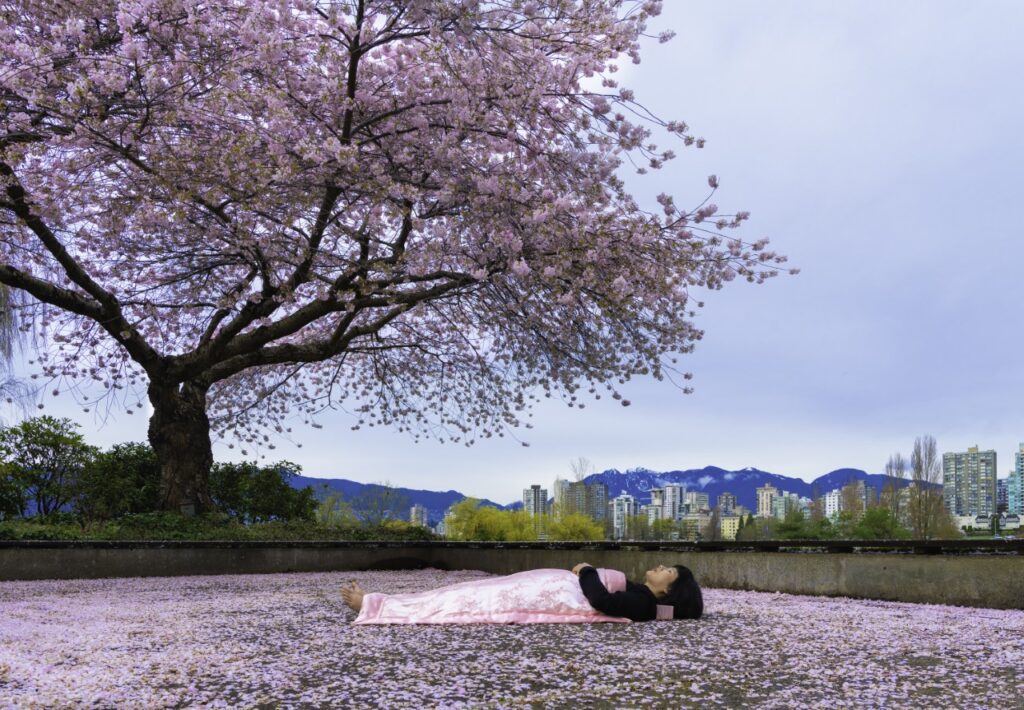 Writers from House of Zolo 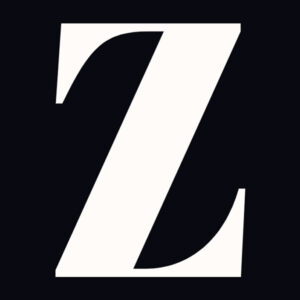 HOZ publishes literature with a special interest in speculative fiction, short story and poetry. They publish stories and poems that push against convention; and  feature provocative ideas that reimagine the world and our place in it.

Visit the House of Zolo to find out more about the work of this independent Canadian publisher. 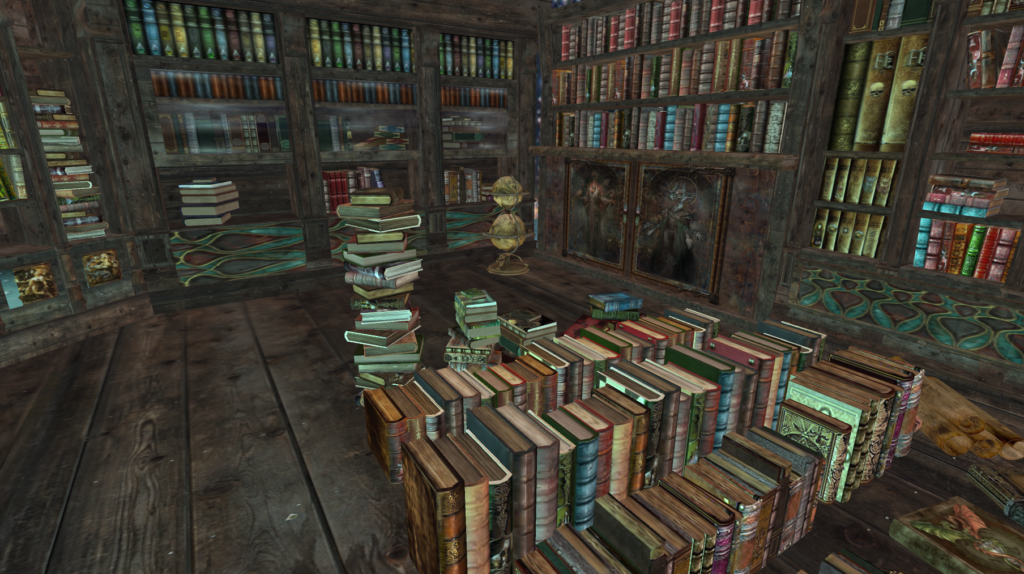 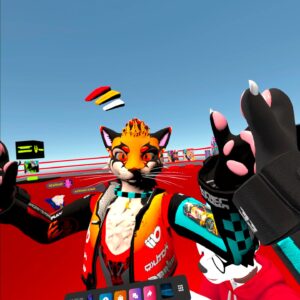 Dr Jeremy Turner has been been building, designing, analyzing, and consulting within metaverse-related worlds since 2001.Dr. Jeremy Owen Turner earned his Doctorate in Interactive Arts and Technology (Simon Fraser University). Turner has over 20 years experience: consulting, researching, curating, coordinating, and creating within virtual (metaverse) worlds as well as video-games. Turner has been designing chatbots and NPCs (non-player characters) since 2001. Turner has been in social VR since 2016. Around 2017, he was one of the first participants of the NEOS VR metaverse. From 2020 to early 2022, Turner has created some artificially intelligent NPCs in NEOS VR that involve musical metacomposition and linking to a quantum computer.

Jeremy will be creating interactive performance experiences for audiences within a social VR platform.. 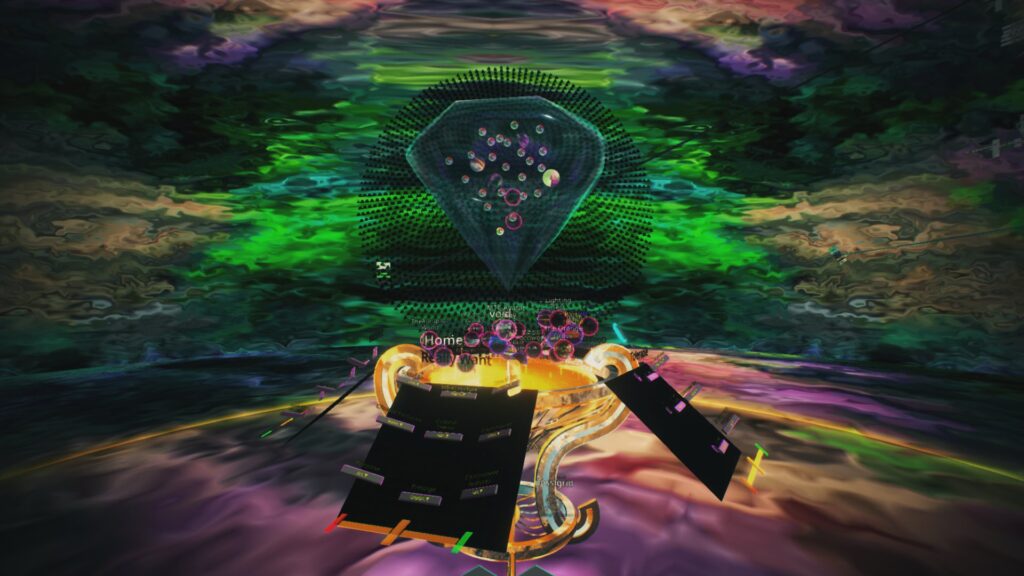 Stay tuned to our webpage and our social media feeds for updates and releases.

VR Forward has been made possible thanks to the generous support of the Canada Council for the Arts | Conseil des artes du Canada‘s Digital Now Program.